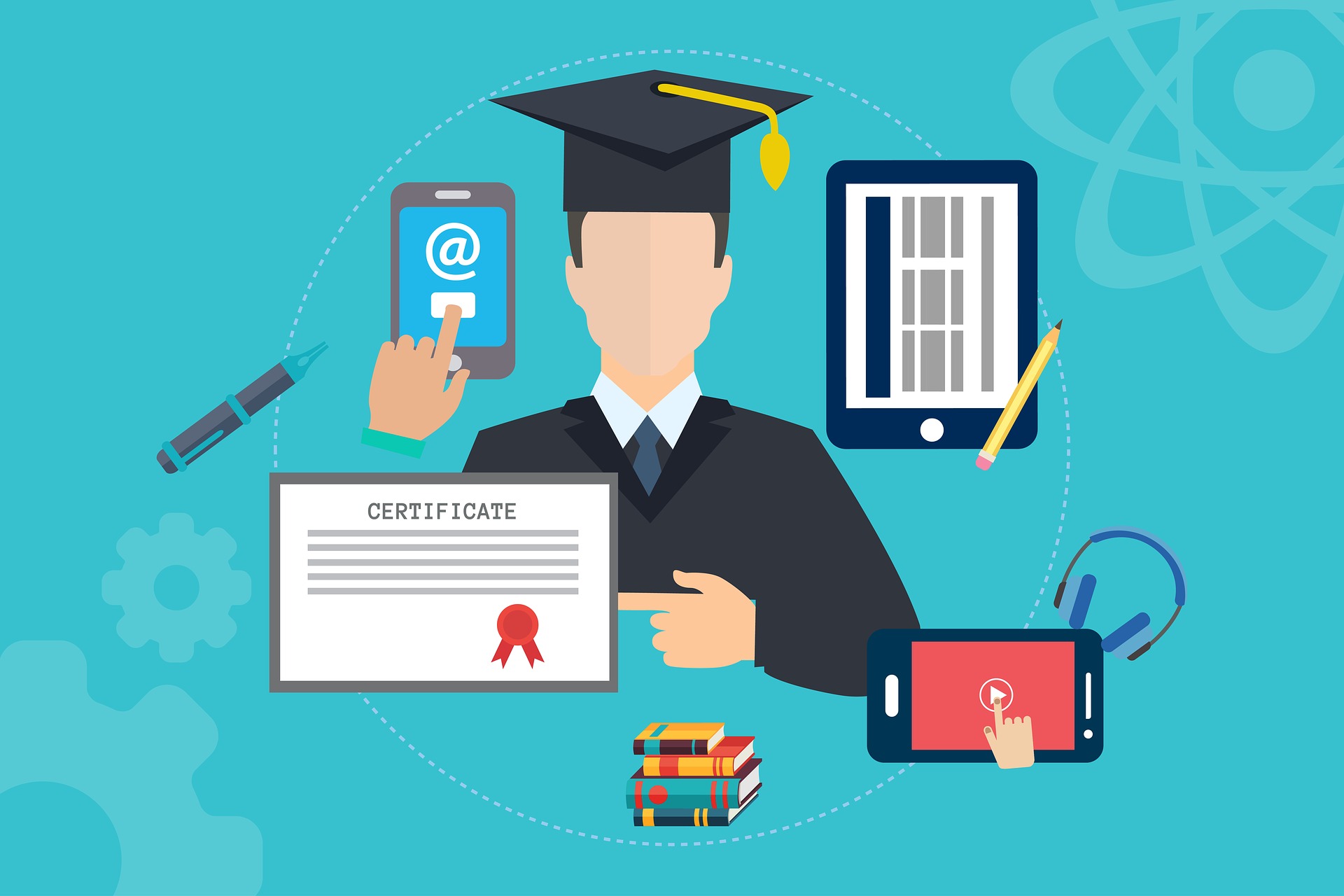 In a world where children are growing up bilingually or multilingually, and languages such as English are ‘considered’ to be their mother tongue, and are declared as such in the curriculum vitae, often young people still have to prove language competence on the day of the interview; in this sense, language diplomas are a useful reference. Anyone who can speak a foreign language must be able to prove this.

Unless of course the language really is the mother tongue. A definition of “mother tongue” is appropriate for this purpose: Originally, the term originates from the Latin “lingua materna”, which in contrast to the more sophisticated language, Latin, referred to the language spoken by the people. The “mother tongue” has undergone a shift in meaning over the centuries and is now perceived as the first language learned. According to the Duden, mother tongue means the “language that a person learns as a child (from parents) and is the language primarily in use. Thus the mother tongue is not necessarily the language spoken by the mother, but simply the first language with which a child comes into contact during its language acquisition. Accordingly, several languages can be considered as mother tongues as long as they are present in the child’s primary language use. All other acquired languages are regarded as foreign languages, and a language certificate is required as proof of mastery.

Language certificates in different languages are usually based on the Common European Framework of Reference for Languages, which divides the language levels into a total of six different competence levels, which you can read about here.

Why do you need a language diploma?

What language diploma are there in English and what are they required for?

These are some of the language diplomas in other languages:

Are you interested in obtaining a language diploma? Are you considering obtaining a Language Diploma in 2020? Then inlingua Sprachschule Zürich is the right place for you. We offer a new diploma module, which prepares you perfectly for your language exam. Here you can find a selection of all current diploma modules. Good luck!

Learn more about the specific formats of these diplomas and the possibilities, where and how they can be obtained in our next blog.

In accordance with the measures decided by the Federal Council, inlingua Zurich can restart with classroom teaching.

From Monday, 11th May onwards, private lessons can take place again in our school. Small groups, which wish to have classroom teaching as well, are also allowed to be taught at inlingua Zurich. All other courses will be taught in our Virtual Classroom (online) as before.

From Monday, 8th June onwards, all language courses will be taught at inlingua Zurich again. We are looking forward to welcoming you again in person soon.

If you have any questions feel free to send us an email to: info@inlingua-zh.ch